A "SWIFT" TRIP TO MELBOURNE


The count down to Christmas is on,..
I am still way behind schedule, but now ready to busy myself with all that needs to be done before the big day arrives.

This week my son and I took a 'SWIFT' trip to Melbourne. Planned almost a year ago, I had every intention of being organised for the festive season before jetting off, but alas it was not meant to be. However as that plane touched down on the tarmac, all thoughts of Christmas and what was left to be done at home took a back seat in my mind as I got ready to party and dance like it was once again 1989.  It was time to  shake it off  with Taylor Swift... 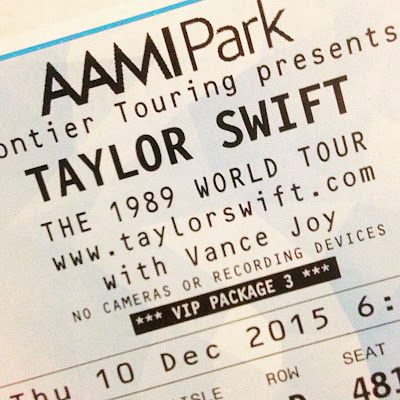 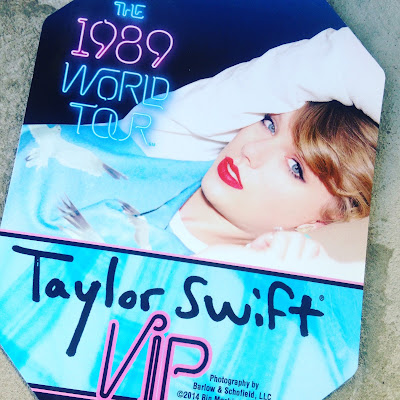 We had a fabulous time dancing, singing, laughing. The show was amazing and didn't disappoint. Taylor is magnificent live and truly does deserve the explosive applause.

Covering almost all the tracks from her latest album 1989 and a few hits from the past, a moving high rise catwalk and a team of fabulous dancers. Taylor put on a show that rival the best of the best. 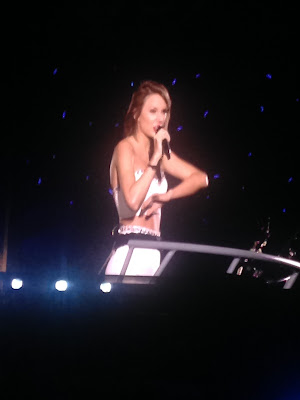 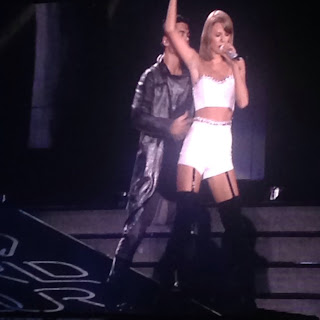 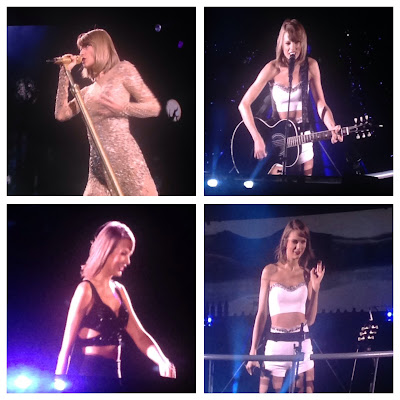 We had fabulous seats, and were even lucky enough to see Taylor before she even hit the stage. My son was in his element, and his excitement as well as the crowd was infectious. So many people dressed up. There was even a couple that went as Romeo and Juliette in full on period costume to celebrate Taylor's song Love Story. It was an amazing atmosphere. 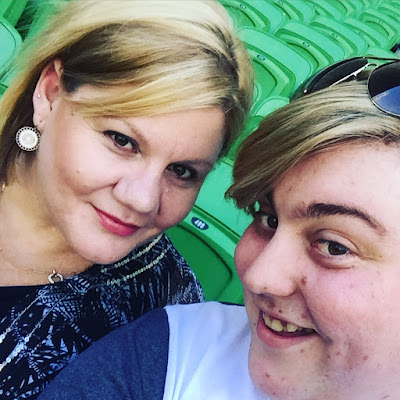 As it turned out, the quick pre-Christmas getaway was just what I needed before I plunge myself into the thick of the season.
So thank you Melbourne for hosting Taylor on her 1989 tour, you helped revive this tired old body and help prepare me for the festive season...