I asked my kids to gather for a family dinner last Monday night. I just really needed to be surrounded by my family after having such a sad week. Sometimes as a mother you just have a yearning to gather your chicks and keep them close. This was one of those times. 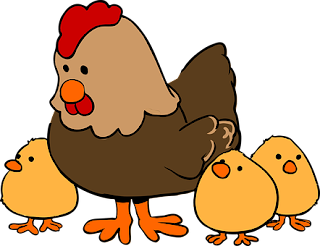 I never ask much of my kids, they are pretty darn lucky if truth be told, but when I do ask, I expect them to grant me with their presence and a smile wouldn't hurt either.
When I asked my tribe to commit to a family dinner they all agree. I know right ! My eldest two who no longer live at home were happy to come over for a free feed for a family dinner and by all accounts the youngest two were willing to play along as well. 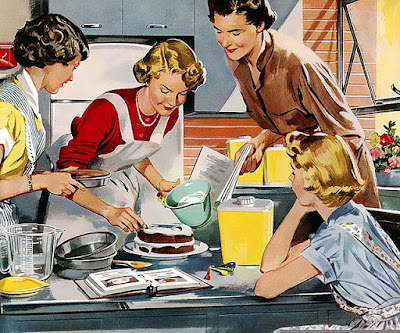 It didn't go to plan. I should have realised that gathering the teens is no longer as easy as it used to be.

I get it, I really do. I was a teenager once way back when, even if my kids don't quite believe me.
When your a teenager, family time can be a drag especially when you would rather be off doing something "cool" with your friends. But sometimes you just have to bite the bullet and give family night a go.

Things started off great, there was laughter and all the kids were getting on well. It was music to my ears and just what I needed. Dinner was almost ready when things went down hill.
A car load or two turned up for teen three and he left, he didn't get that he was bailing out on me, he could only see the fun that he would having with his mates, much more fun then hanging with the family. I regret now that I didn't make him stay but at the time, after such a crap week an argument with one of my kids was not going to happen. So I let it slide. This gave teen four all the power he needed to eat in his room away from the rest of us.
I just didn't have the energy to fight. I backed down and gave away all my power, and became the parent I never wanted to be. I let my kids get away with walking all over me and it didn't feel great at all. I am so not proud of my parenting lately.

Surely it is not too much to ask for a family gathering other than at birthdays and Christmas. Surely I haven't raised full on selfish humans that no longer want to spend time with family. It hurt, and I cried later that night, I felt like a failure as a parent.

Parents get the raw end of the deal sometimes. Kids don't seem to get that parents still need them, still need to spend time with them. Even though they have grown, matured and become their own person. They are still their parents children and occasionally it is nice to spend time together as a whole.